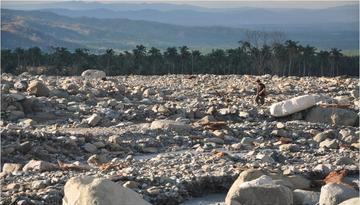 The slideshow above shows activities by SPC Reaching Out to Typhoon Pablo Victims  immediately after the typhoon hit Barangay Andap and until this time while people are still recovering from such tragedy.

What was once the center of Barangay Andap in New Bataan, Compostela Valley province became a new riverbed with an estimated width of nearly a kilometer stretching up to eight kilometers down to the town proper.

Barangay Andap is gone, buried in a pile of rocks the size of boulders

Through the sponsorship of PNACF families are given medical and dental care in remote areas in the Philippines at least once a year through the use of a mobile clinic. 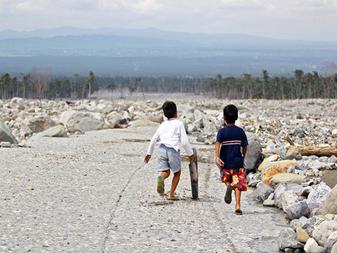 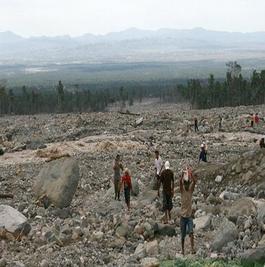 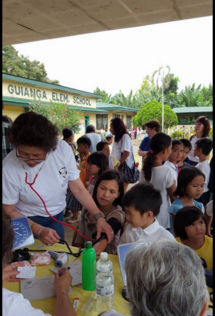 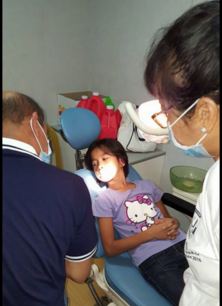 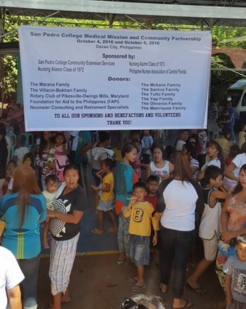 On December 4 2012, Typhoon Pablo (international name Bopha) made landfall over the Philippine island of Mindanao. More than 44,437 families were evacuated in Mindanao and in the Visayas Region, Central Philippines.

Despite advanced warnings and preparations by communities against the tropical cyclone, Pablo exacted heavy damage in Mindanao with 459 deaths, 532 missing and 4.17 billion pesos worth of damage to infrastructure and agriculture.

Barangay Andap, in New Bataan, was overwhelmed by a rapid downward moving mass of material composed of boulders, gravel and sand and fluid as wet cement.