​Target Population
Filipino – Americans in Central Florida with current diagnosis or history of Cancer of all sites, their families and their caregivers. Type your paragraph here.

Our Mission
We firmly believe in the philosophy of providing compassionate care, comfort, and support to cancer patients, their families and caregivers in order to maintain and/or promote quality of life through education, networking, and efficient utilization of community resources.

Our Vision
The Filipino Cancer Network of America PNACF in collaboration with other organizations is a well-established and thriving community - based organization recognized for its firm commitment and dedication to cancer prevention and support for Filipino Americans affected by cancer. 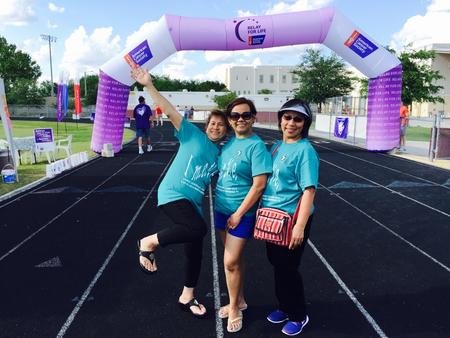 The Filipino Cancer Network of America - Philippine Nurses Association of Central Florida (FCNA-PNACF) was launched on February 8, 2014. It was the day that PNACF met with various leaders of Filipino organizations in Central Florida to preset the cancer initiative. Dr. Regina Flores is the medical advisor and generously gives her time and resources for the cause. The American Cancer Society provided their support as well by discussing the services they provide for cancer victims and their family before, during, and after the diagnosis. Several cancer survivors attended the opening and gave their testimony.

First was Merissa who narrated her cancer discovery. In the midst of her treatment, she asked her oncologist to allow her to move forward with her plans to Lourdes, France. She found her strength in her Catholic faith and due to her faith felt she was ready to face anything and everything brought by her illness.

Sally came next. She detailed her harrowing experience with the chemotherapy and her misery was compounded when her husband left her during her ordeal. Her will to fight came from her desire to live because she has two young children to raise on her own.

Nina energized the group with her happy and optimistic demeanor. She narrated and self-misdiagnosed her symptoms as congestive heart failure. When she could not walk anymore even at a short distance without getting short of breath. She finally sought professional help. The cancer was already in stage IV and has metastasized to her lungs and bones. She did not lose hope but decided to fight by opting for a healthy lifestyle. She learned to become fashionable designing her own bandanas and applying makeup, which she never did before her illness. Despite her diagnosis, she believed she has a good prognosis.

The last speaker was Mary, a young 36 year old, whose cancer went to remission after a year of treatment but her cancer came back with a vengeance. This time the cancer was worse and has metastasized. She continued to fight with strong support from her family and thanked the FCNA-PNACF for their support. For her, every support that a cancer patient receives is a boost to their weakened body and spirit.

At the end of the day there was a heightened awareness and commitment from PNACF to unite, network, and collaborate to propagate the FCNA-PNACF cancer initiative because for every cancer survivor there is a story to tell. A story of faith, hope, strength, and love. 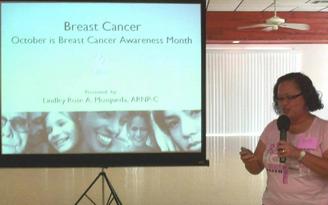 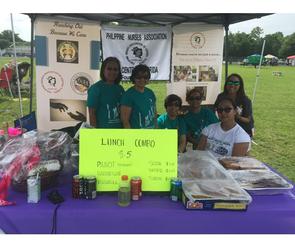 PNACF at Relay for Life 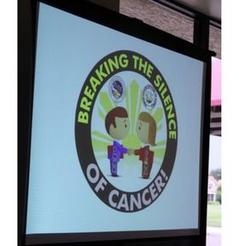